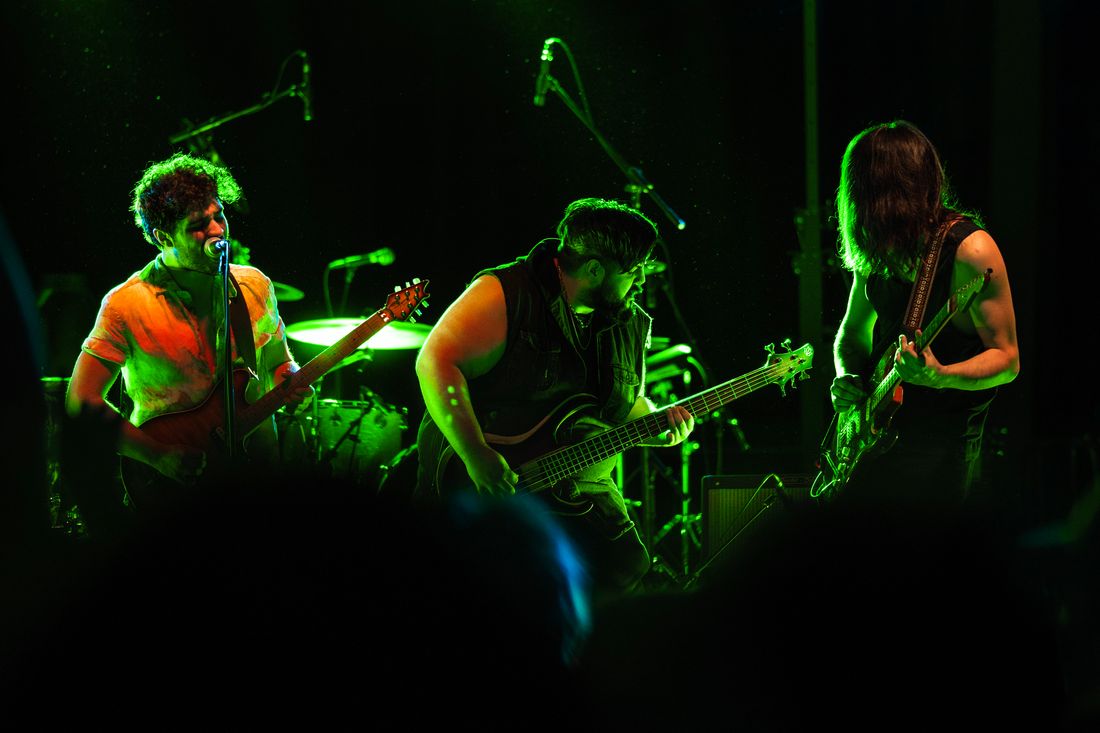 Immuter is an American indie band from the south-coast of Massachusetts that fuses elements of classic rock with the sound of influential modern acts such as Muse, The Strokes, and Radiohead.  The band frequents colleges and venues throughout the East Coast and has played alongside performers such as Jeremy Zucker and The Concept.